Who's Making the Best Progress in Paying Off Student Loans? 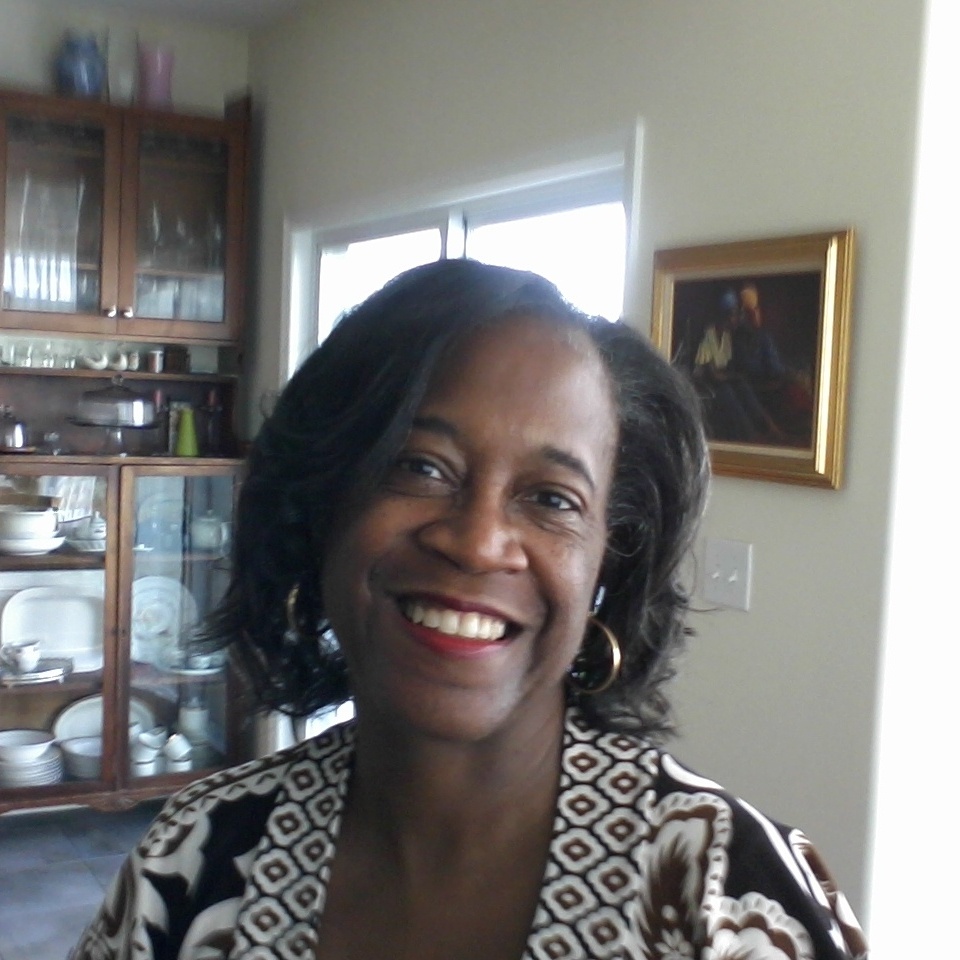 So, how’s paying back all that dough working out for everybody? According to our recent survey of 1,000 Americans, the answer is decidedly mixed. Much depends on the student’s field of study, who got help from parents, and what type of institution they attended.

The surprise here is that medical, healthcare and scientific majors who are known for graduating into jobs with enviable paychecks are not at the top of the class when it comes to paying down their student loans.

Guess who was leading the pack? Journalism and broadcasting majors had put 55% of their debt to bed.

It is also possible that students in medical fields had other debt hampering the ability to pay down student loans. For example, they may have taken a business loan to buy into a practice or they may have run up personal debt during residencies.

Who else has bragging rights?  Those who work in publishing, construction, and real estate also made significant progress. As for others who are struggling to pay down their loans, not surprisingly, the unemployed were doing worse, and those in telecommunications were not a great deal better.

Mom and dad make a difference

According to the survey, 51% of students paid back their loans on their own. But much applause goes to mom and pops.

Students with parents who chipped in financially paid off larger percentages of their student loans—48%, compared to 26% for those flying solo, and 20% who had grants and scholarships.

The perks of privilege

Private colleges may be pricey, but our study shows they may have a good return on investment.

While most private college graduates had some $41,000 in debt when they got their diploma, they were the best in paying back, having retired 32% of their debt at the time of the survey, compared to 29% by those at public, in-state schools.

Students at online colleges and universities came in last, with most having paid off nothing of the $34,000 the left school with.

Again, context is key. Those who can afford a private education are likely to be the same students who have parental help paying back their loans, as well as connections to land the best jobs.

Much has been made about how student loan debt is curbing the economy, as many young people are delaying things like living on their own and buying homes because they can’t afford to.

But the impact of student loan debt isn’t just about the big things. According to the survey, when asked if they had the cash to cover a $400 emergency, 46% said they didn’t.

As onerous as student loan debt can be, there are ways to manage it. For example, consider refinancing. You can figure out how much your new payments might be with our Student Loan Refinance Calculator.

Sheryl Nance-Nash is a freelance writer based in New York City. She specializes in personal finance, business, small business, and travel topics. Her articles have appeared in Money, Newsday, The New York Times, DailyFinance.com, ABCNews.com, Forbes.com, TheFiscalTimes.com, among others. When she's not writing about retirement, taxes, student loans, credit, debt, and everything under the personal finance umbrella, she writes about businesses—big and small—their victories and the challenges they face. Sheryl is married with a grown daughter. Her favorite pasttime is traveling. She loves chronicling her adventures and exploring new places and cultures. Read more by Sheryl Nance-Nash