Is Grad School Worth It? 3 Questions to Ask Before You Enroll

For Sarah Pool from Staunton, Virginia, the investment in grad school hasn't quite panned out yet. In fact, far from it.

Pool graduated from Mary Baldwin University with a Master’s degree in education—and $60,000 in student debt. In the three years since she graduated, she’s never missed a payment. Even so, her debt has increased to $69,000. 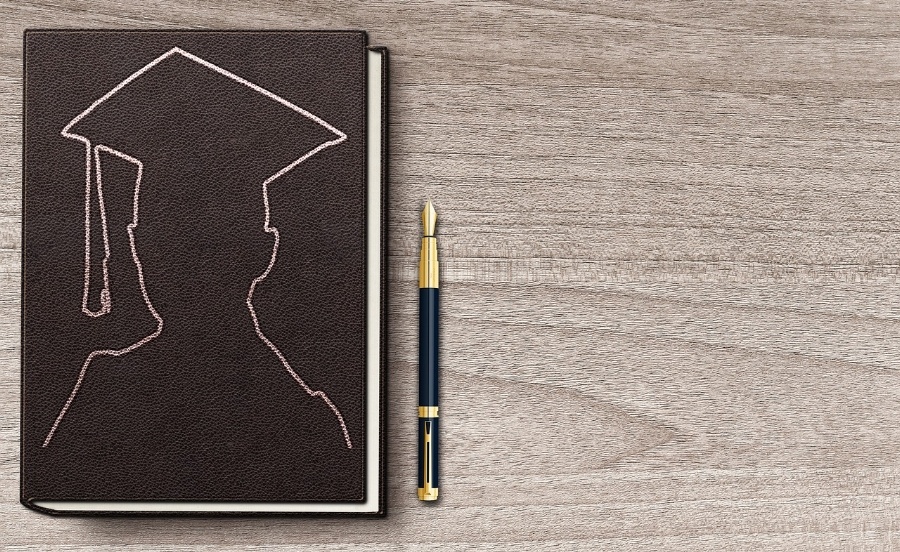 The worst thing about this story is that Pool did everything right.

She went back to school for a higher degree—which was supposed to lead to better employment prospects.

She enrolled in an income-driven repayment plan—a plan administered by the government, which was supposed to help her pay back loans without going into a financial tailspin. But it didn’t—and now the picture looks dire.

So—is grad school worth it? Or is higher education just a fast-track to financial ruin?

We’re glad you asked—because we have opinions on this.

See also: I Kept Paying, But It’s Like Pouring Into a Bucket With No Bottom…

Things to think about

The fact is, some careers do require a Master’s degree or higher. And some jobs pay well enough to make the student debt worth it. Those generally include medical, science, IT, and engineering careers.

But there are many situations where grad school isn’t worth it. Consider that the average cost of a Master’s degree ranges between $30,000 and $120,000—depending on the school and the program.

With price tags this high, most people can’t afford to go into that much debt unless the outcome is very sure.

Here are a few questions to ask.

Will this career pay enough to comfortably pay off the debt?

The first thing you’ll want to look at is the return on investment.

Find out how much your degree will cost. Bear in mind that we’re not just talking tuition; you may also have to take time off from the labor force to focus on school. Some grad students live off their loans. Some live on fellowships—but not everyone has that option.

Then consider how much you're likely to make—not in the best-case scenario, but in the one that's most likely. If all you can land is a job at the middle or bottom of the typical pay scale for those starting out in your career, can you handle your loan payments? (Use this handy tool to forecast your monthly student loan bill v. potential salary.)

Let's use Sarah Pool as an example. Her dream was to become a librarian, which often requires a Master’s degree in library science (although Pool has a Master’s in education).

Theoretically, you could come out of your librarian degree program owing $70,000 in debt—and making $35,000 per year to start. This is the kind of situation that could lead you into income-based repayment—and a monthly payment so low it doesn't cover your interest charges.

What happens then? That unpaid interest gets added to the loan principal. You get charged interest on interest and your balance skyrockets.

How long will it take me to earn a livable salary in this career?

So you’ve taken a look at the average salary in your field, and you’ve found that the average earnings are in the six figures. That’s a great sign, but how long does it take you to ramp up to that level of pay?

Even in a high-paying career, you could be stuck for years making $50,000 a year or less, and dealing with an $800-a-month loan payment.

This is where a lot of people choose income-based repayment to keep their debt payment manageable until their income rises—and then wind up on a plan that doesn’t cover enough interest. That’s what happened to Sarah Pool.

See also: Everything You Need to Know About Student Loan Consolidation

How viable is this field?

It’s also crucial to know the direction of the job market in this field. In some cases, students have been hit hard by falling employment rates after graduating from expensive degree programs that were expected to lead to high-paying work.

For instance, the job market for law school graduates dropped precipitously in 2011, with only 53.8% of graduates that year landing full-time jobs in their field. Prospects have gotten better since then, but as of 2016 the numbers are still fairly grim: 59.2% for 2015 graduates.

Compare that to the demand for new med school grads, with 76% of new graduates receiving 50 or more job offers as of 2017.

Despite the differences in job prospects, med school and law school students can both easily incur six figures in student debt. And until recently, they were both assumed to reliably lead to high-paying work. For law students, that can’t be assumed anymore.

Grad school can be worth it for some people—but for some, it’s not a good financial proposition. Know the average pay and job prospects and look carefully at the potential payout vs. your student loan burden. We'll even help you do that.  Click here to see more.