Financial Aid Award Letter Abbreviations and Terms You Should Know 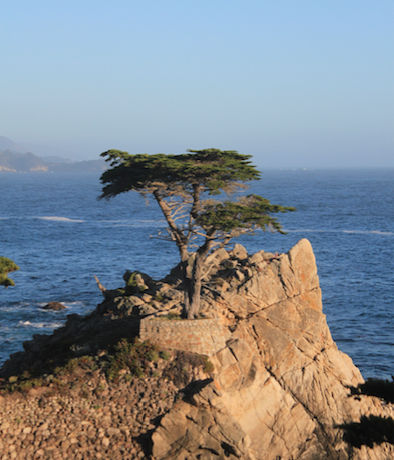 Can't decipher the award letter from your school's financial aid office? Here are some of the most commonly used abbreviations and what they stand for.

There are, unfortunately, a number of different naming conventions for standard federal student loans—and sometimes it feels like every school chooses different ones.

The classic student loan is the federal Stafford Loan taken out through the Direct Loans program (which is, essentially, the Department of Education).

These loans come in two types:

On an award letter, it's common to see a student loan referred to as a Stafford Loan, a Direct Loan, a subsidized loan, or unsubsidized loan.

You may have also seen these loan abbreviations on your financial aid award letter:

In addition to traditional federal student loans, you may also be offered a Perkins Loan and/or a Parent PLUS Loan.

Perkins loans are another type of need-based loan while Parent PLUS loans, as the name suggests, are taken out by the parents of dependent students.

Perkins loans are typically listed by their full name, unless abbreviated to Perkins ln.

Parent loans may be called Parent PLUS loans, parent loans or simply PLUS Loans.

While schools try to make their award letters accessible to the average reader, you may come across some standard abbreviations.

Scholarship is sometimes shortened to sch.

Work-study may be listed as WS or FWS for federal work-study.

Some terminology is even harder to decipher—mainly because it can be hard to know how the school arrived at the the number.

For example, instead of breaking costs into obvious categories like tuition and housing, some schools use other distinctions.

Some refer to those costs as either direct or indirect costs.

Likewise, some schools list work-study and student loans together in one group as self-help aid.

Best advice: If it's not clear how your school arrived at a number, contact the financial aid office for clarification.

Libby Miller is a freelance copywriter. With experience working in both financial aid and the student loan industry, Libby loves helping students and their families get the best bang for their buck on a college degree. Read more by Libby Miller